From Podcast to Online Course: Why This Entrepreneur Chose Heights for his Relationship Coaching Business.

Paul Colaianni is a Behavior and Relationship Coach. He hosts two podcasts, Love and Abuse and The Overwhelmed Brain, which provides relationship advice and receives around 350,000 downloads per month.

Following the success of his podcast, Paul has now reinvented his knowledge and content into an online course with Heights Platform.

By creating an online course with Heights Platform, Paul is now able to exceptionally deliver his content in a more organized way, where he can track his students’ progress and results like never before.

Who is Paul Colaianni?

What we know about him is that he loves the little joys in life: playing guitar, being surrounded by nature, maintaining happy and stable relationships with his loved ones. Today Paul leads his two successful podcasts and lives a happy life. But his journey was not always easy.

Following a problematic childhood in New England, US, Paul had to endure several break-ups and one divorce before having an emotional awakening. He finally realized that something had to change, he had turn his life upside down. This is when Paul discovered coaching, took some courses in NLP, and learned about hypnosis. After 10 years of studying, Paul was ready to be certified as a coach.

He loves his work as a content creator, and has a great relationship with his girlfriend.

The Story Behind Paul's Success

Paul was not always a podcast and online course creator.

Up to 2013, Paul had a 9-5 job as a subcontractor working with computers and technology. After working for the same company most of his life, Paul was ready for a promotion.

His manager at the time kept promising a promotion - but that never happened.

Paul decided to confront him and asked him ‘what is the next step for me?’

The answer was: “Just keep an eye on the job board”. Just as he would say to anyone else applying for a job for the first time.

After devoting himself to the same company for years and years, Paul did not take this lightly.

This is where he decided that he had to take charge of his life. He heard people at work talking about entrepreneurs who started a blog, and a podcast, and they were making money online with passive income.


“And I realized there's a lot of business ideas here. Why don't I just create a podcast? Everyone always says, Hey, you have a radio voice. You should be on the radio. So I decided to move in that direction.”


And that is exactly what he did. He left the corporate world to become an online entrepreneur.

Once Paul decided to pursue the podcast idea, he had to choose a topic and a name.

When someone asked him the question “What do you want to name your podcast?” he answered, “I don't know, I just want to help people get out of their overwhelm”.

“So that's where the name - The Overwhelmed Brain - came from. And they liked it. And I started the show from that point on, I wanted to make it an interview show. But then it turned into a solo monologue show about all the lessons I've learned and everything I can teach people that I've learned over the years. This then developed into the business I have today: helping people get out of the overwhelm, which is the same thing that I went through, something that I can talk about.”

Today The Overwhelmed Brain receives about 30,000 downloads per new episode. He now has close to 400 episodes and over 1300 ratings on Apple Podcasts. 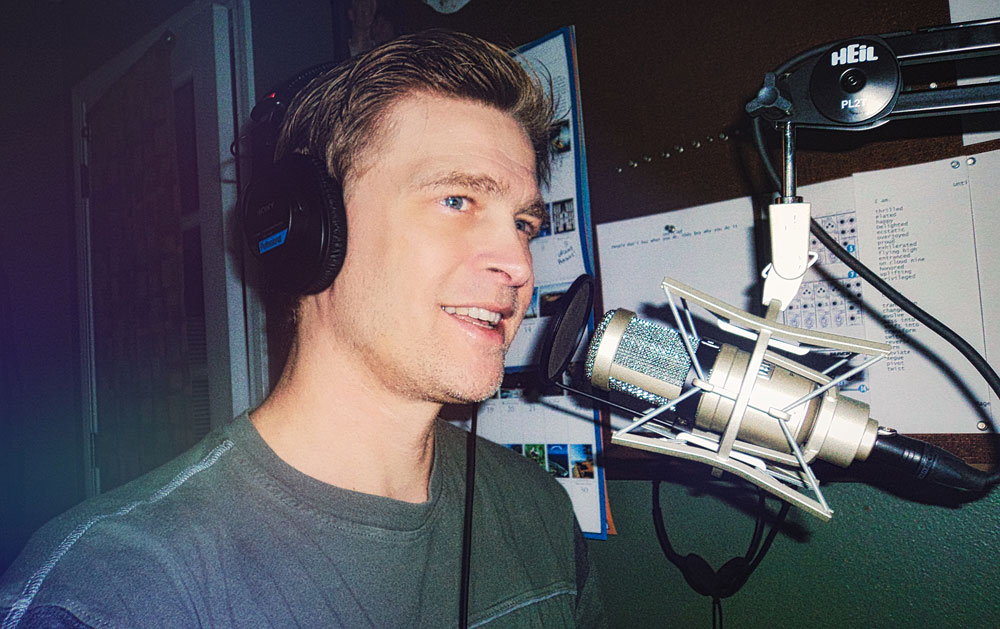 "Today The Overwhelmed Brain receives about 30,000 downloads per new episode."

Back when Paul worked as a subcontractor, his blog and podcasts were merely a hobby. Once he quit and was unemployed, he started putting more effort into transforming his hobby into a business.

But it wasn’t easy.

So he started to invest time and money into growing his online business.

With food, rent, and daily expenses to pay for, time was running out for Paul.

“Six months into it, you know, all this money is coming out of my account. And I realize this isn't gonna last forever. And I had the thoughts of quitting.”

Not only was Paul not making any money, but he also had no idea if anyone actually liked his podcasts. By that time, he could see that some people were listening to him, but no one really commented or gave any feedback yet.

Not surprisingly, he was feeling demotivated and had the thought of quitting and going back to his corporate job.

“I've been doing all this work in silence, with no feedback for months and months. I just kept moving forward until I thought, I just can't do this, nobody's benefiting from this”.

But then something amazing happened.

One day, Paul received an email.

The email came from someone who listened to the podcast and who suddenly donated $40 to him, as she liked Paul’s advice and actually learned a lot from him! At this point, Paul was surely not expecting any donation, and he was releasing all of his content for free.


“It was just mind-blowing to me.”


This first donation, unexpected as it was, represented a turning point for Paul as he realized that his podcast was having a positive impact on his listeners.

Shortly after this, Paul started to receive more and more messages from people thanking him for what they learned. This further incentivized Paul to continue producing content and providing value.

From this point forward, with newfound confidence, Paul decided to stop looking at his podcast only as a way to make money.

Instead, he decided to look at it as a way to provide value to his listeners and share his honest advice.

Once his mindset shifted, his audience started to appreciate and trust him more and more.

Thinking back on the start of his podcast, Paul now realizes the importance of self-confidence and believing in yourself. Similar to other creators, he suffered from the so-called “Imposter Syndrome”: believing that you are not as competent as others in your field. 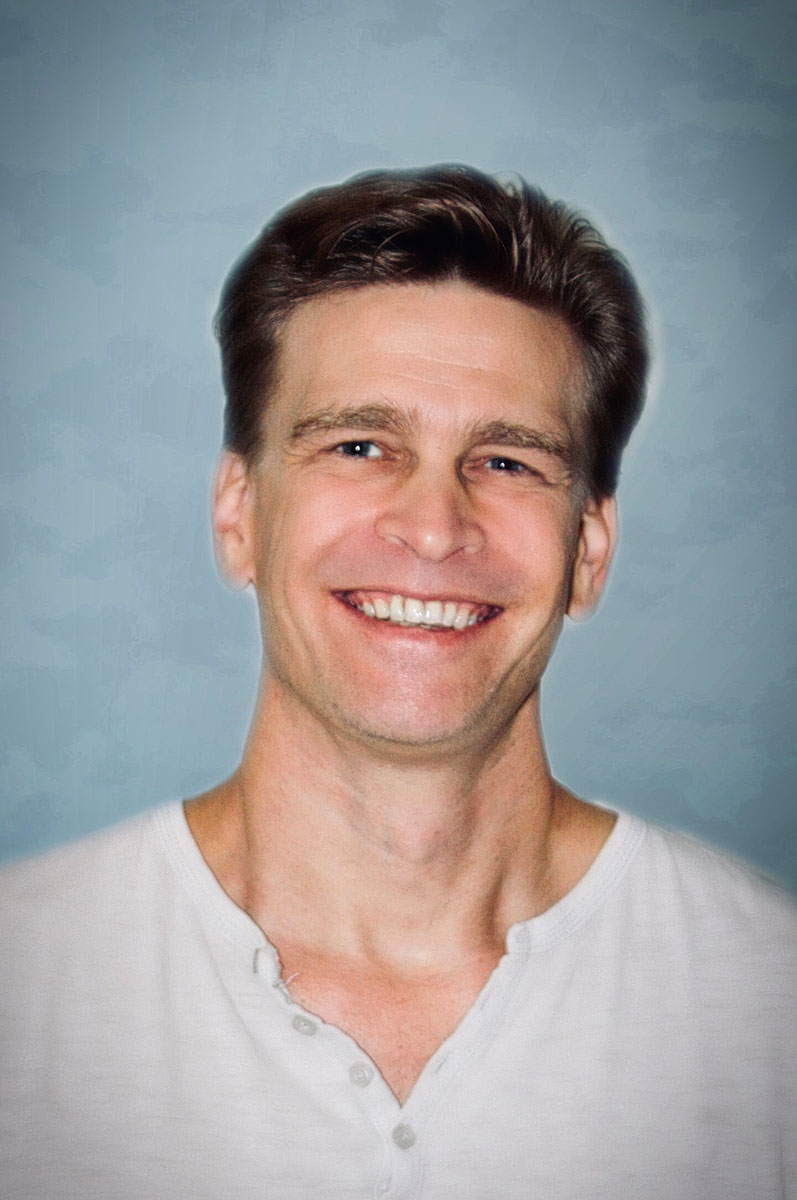 
Paul’s experience shows us that in order to succeed, you don’t have to be an absolute expert in what you are teaching: as long as you have valuable concepts that will help your students and you are able to explain them in an understandable way, with a little bit of patience, your hard work will pay off.

The Shift Towards Online Courses

After the success of his podcasts, Paul decided that it was time to bring his business to the next level. The idea of creating an online course seemed like a natural extension of spreading his knowledge.

The main reason why Paul decided to bring his content into an online course was to better organize his work and collect all of his teachings into one place. So initially he simply started to gather all his lessons into a PDF and he thought about selling it online. But there was still something missing.

The PDF contained tons of valuable information but didn’t provide any interaction, it wasn’t engaging, and it was hard to update. When Paul discovered Heights Platform and how comprehensive it is, he knew that building an online course with Heights would be the better choice for creating engaging content and better communicating his message.

“There's more interaction in an online course, more connection, it's more engaging and more immersive than a PDF. You have to click to get to the next lesson and it is kind of walking you through the process. This way I'm laying out a path for the students that leads them to the direction that will be the most beneficial for them.”

The Next Step: Promoting the Online Course

Now that Paul has an online course, we asked him how he is planning to promote his program.

Having a podcast with tens of thousands of listeners is surely an advantage that will give Paul a head start with his marketing campaign. Since he has been giving out valuable and free advice for years through his podcast, his audience trusts him, and many will be happy to sign up for his online course.

As Paul’s example goes to show, it’s a good idea to build an audience before launching a product or service.

Learn more about it in this article from our blog: How to Pre-Sell Your Online Course and Profit Before the Launch

Together with promoting his online course through the podcast, Paul is also planning on investing in Facebook and Google Ads.

Since he installed the Facebook Pixel on his website when it was first launched, he has been collecting audience information about his visitors for almost ten years. Paul knows very well what demographics, gender, behaviors, and interests his clients have. This way, he won’t need to spend money on testing different audiences and his return on investment will be higher from the start.

That said, you don’t have to prepare for your launch for a decade! (many experienced creators comment that they wished they launched their online course earlier instead of waiting to perfect it) However, knowing who your audience is and where to find your ideal customers, will make your marketing effort easier.

If you want to learn more about how to advertise your online course, check out this article: A Complete Guide on How to Promote Your Online Course and Boost Sales

We asked Paul what is the thing he loved most about Heights Platform.

“The thing I like most about Heights? There's a lot I like about Heights Platform! That's not an easy question!”

Heights Platform is particularly useful to creators like Paul since it provides a secure space to easily collect all their teachings and create a business out of it. 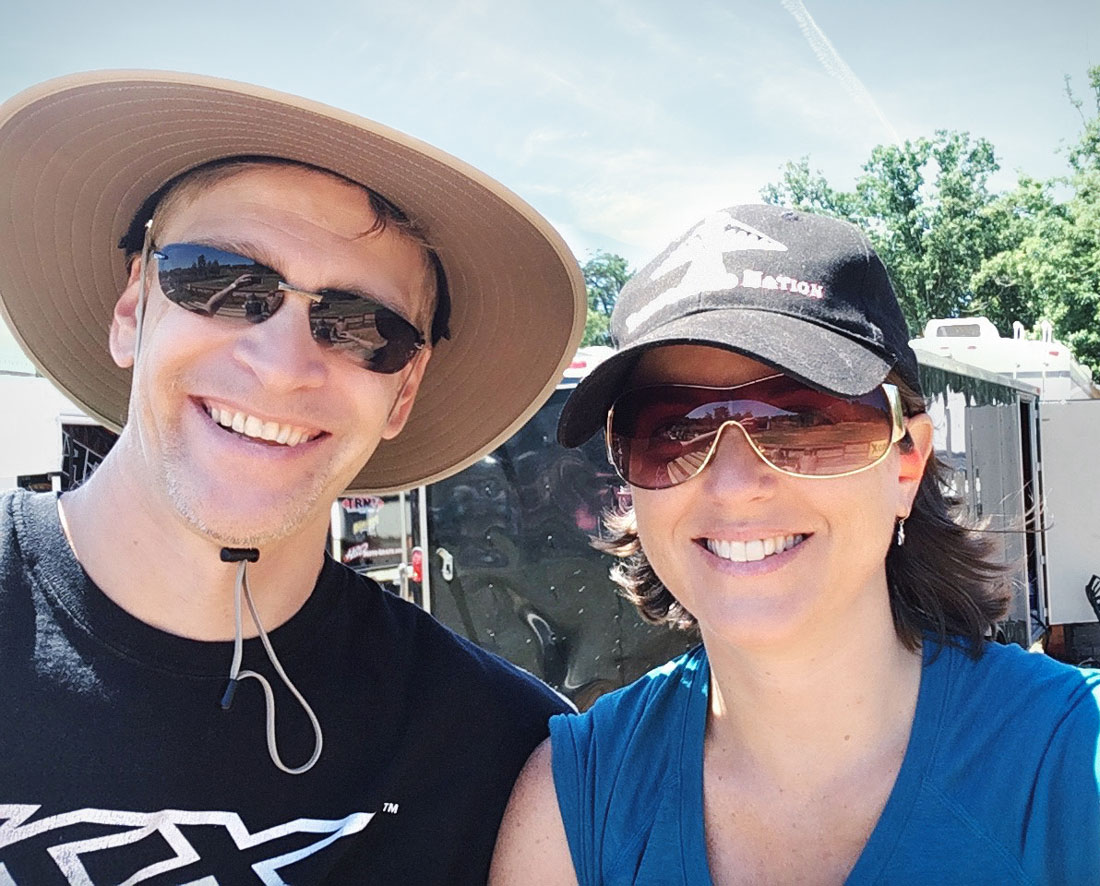 “It's intuitive, easy to navigate. It's simple. I have a ton of information scattered in my blog, my podcast, and everything I've done over the years. Heights allows me to collect it all in one place that's easy to access and intuitive to use. It just makes my life easier!”

With Heights Platform, Paul can use the "Climb Outline" feature to organize content and visually structure the different sections of his online course.

The Climb Outline is a feature that lets creators create a visual map of their online course, by dragging and dropping content and structuring it into different sections (courses, modules, lessons). This feature is especially useful for new creators who have many different ideas, as it enables you to clearly visualize the path of your lessons.

The software is ridiculously easy to use, right out of the box. The dashboard is well designed and incredibly simple to navigate. You can switch into different views to experience the course as a student too, which really helps as you build your lesson plan.

The course looks professional once completed, with the added bonus of being able to customise the look and feel of the course, to match your branding.

You can set up a discussion board too, and create and sell additional resources to compliment your course, and it all works seamlessly to create a sense of community for the students.

The support for the software is second to none, and the team at Heights obviously care about their customers, and work to support your course's success." 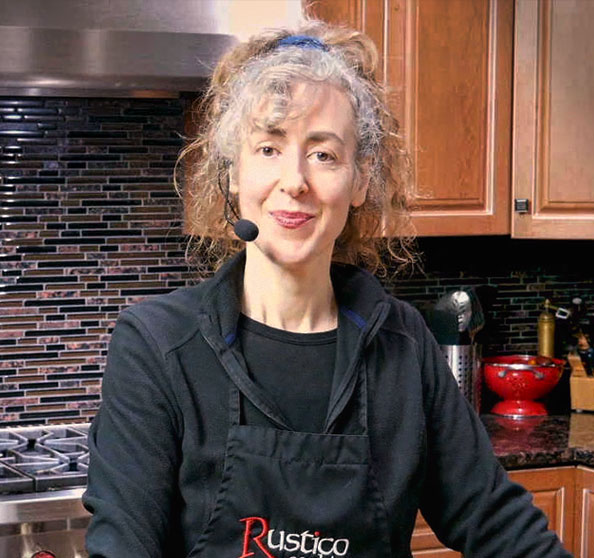 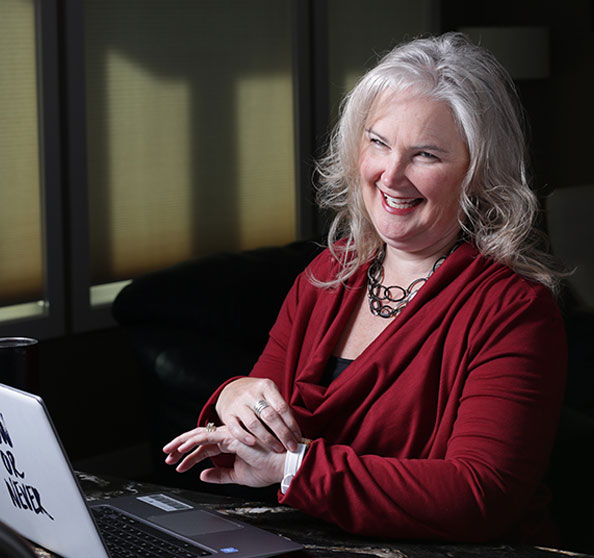 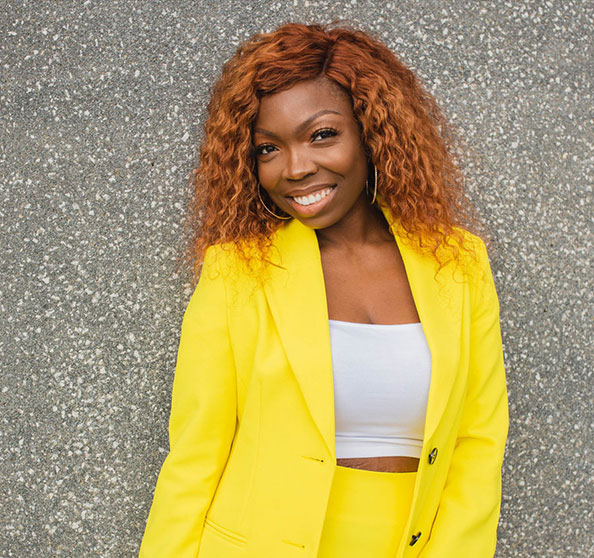